It is impossible to think of the City of Tolleson without thinking of its sense of community. Tolleson has been fortunate to retain its community values of appreciation for diversity, leadership, family and the preservation of the human condition, in the midst of dramatic regional growth.

Tolleson, the hub of the west end of Salt River Valley, was founded in 1912 by Walter G. and Alethea H. Tolleson, and incorporated in 1929. In 1908 the Tolleson family migrated to Arizona from South Carolina, and in 1910 purchased a 160-acre ranch at the intersection of 91st Avenue and Van Buren Street for $16,000. The old "Ten Mile Store" on the southwest corner, having been the first stagecoach stop in route to Yuma, was re-opened by Mr. Tolleson, and formed the nucleus for the founding of the town.

In an effort to market his community as a viable farming opportunity, Mr. Tolleson charted a train, provided free lunches for prospective buyers, and gave away five dollar gold pieces to those holding the lucky numbers. That day, 80 lots were sold at auction at a price of $50.00 per lot.

During the 1930's, Tolleson, like other communities across the nation struggle wearily through the Great Depression. Beginning with the '40s, agriculture in the surrounding area began a dramatic recovery providing an economic boost to the city. By the 1950's, Tolleson had become known as the "Vegetable Center of the World."

The early 1960's brought a rapid decline of agri-business as more methods and machinery became available to area farmers. The miles of packing sheds and associated employment rapidly disappeared as improved shipping methods and reduced vegetable acreage eliminated their need.

Today, Tolleson is the west valley's industrial employment center hosting over 20 Fortune 500 companies employing more than 20,000, compared to just over 7,000 residents resulting in one of the most impressive jobs-to-residents ratios in the nation.

Although small, Tolleson is in the middle of it all, with Phoenix International Raceway 10 minutes south and entertainment venues in Glendale, Peoria, Goodyear and Phoenix 10 minutes north and east. Our 6-square-mile city competes with communities throughout the country for economic development opportunities while remaining steadfast in commitment to our most fundamental values captured best by the City's Vision Statement:

The City of Tolleson will retain the foundation of our family oriented, friendly, small town atmosphere. We will support a positive, diverse growth environment that maintains and enriches the quality of life for everyone. 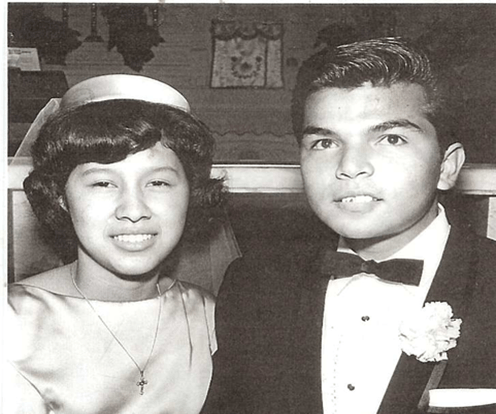 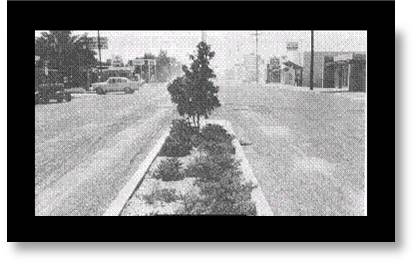 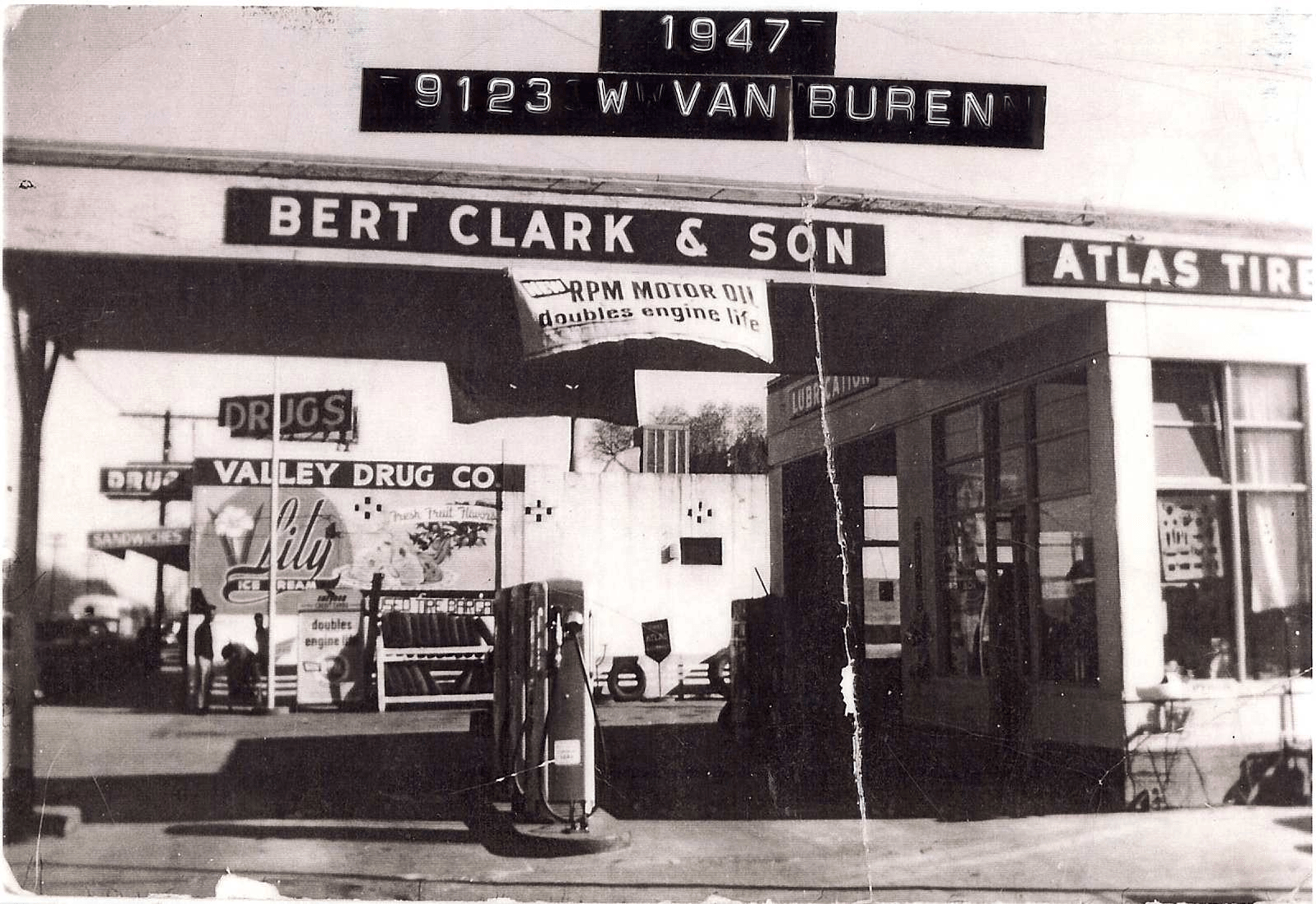 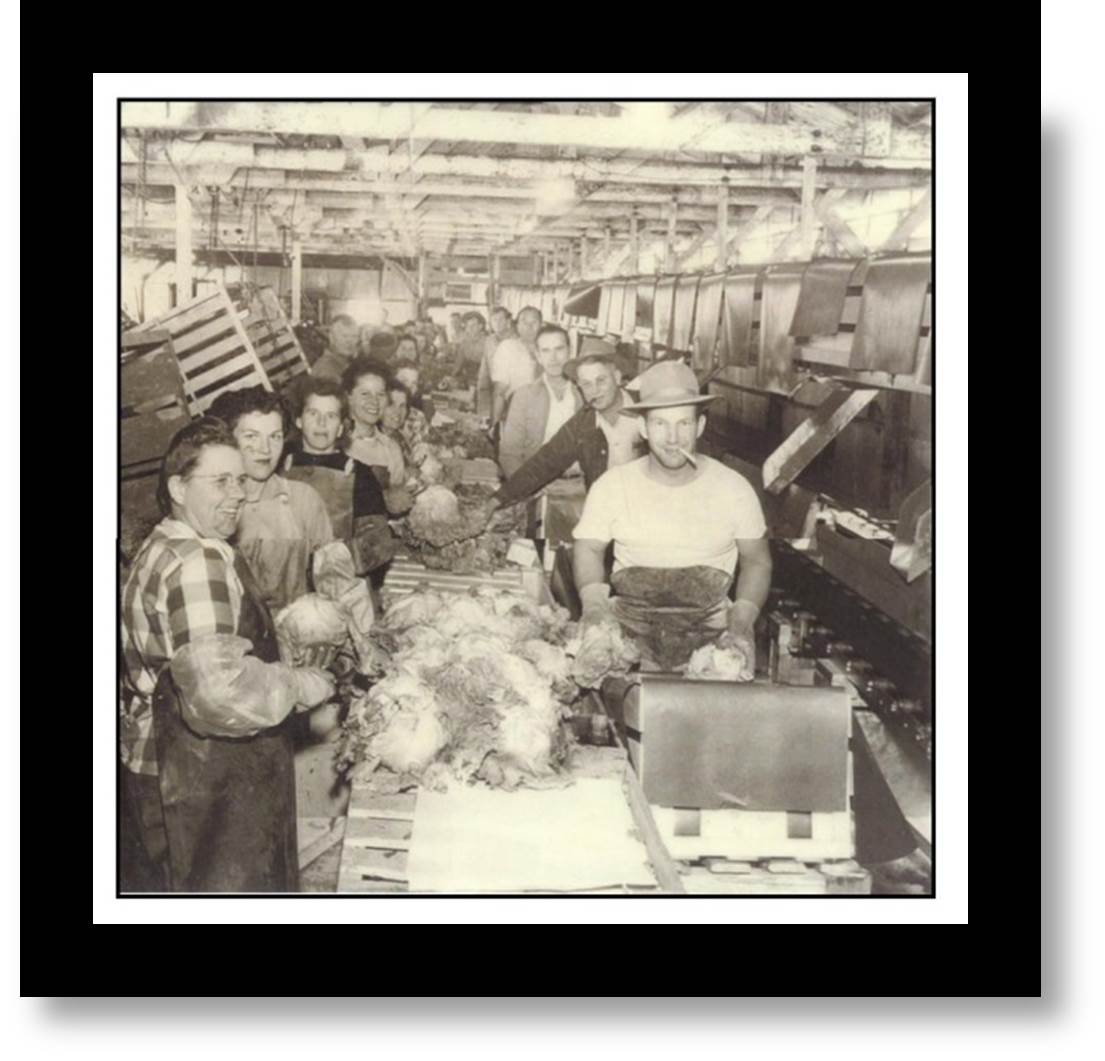